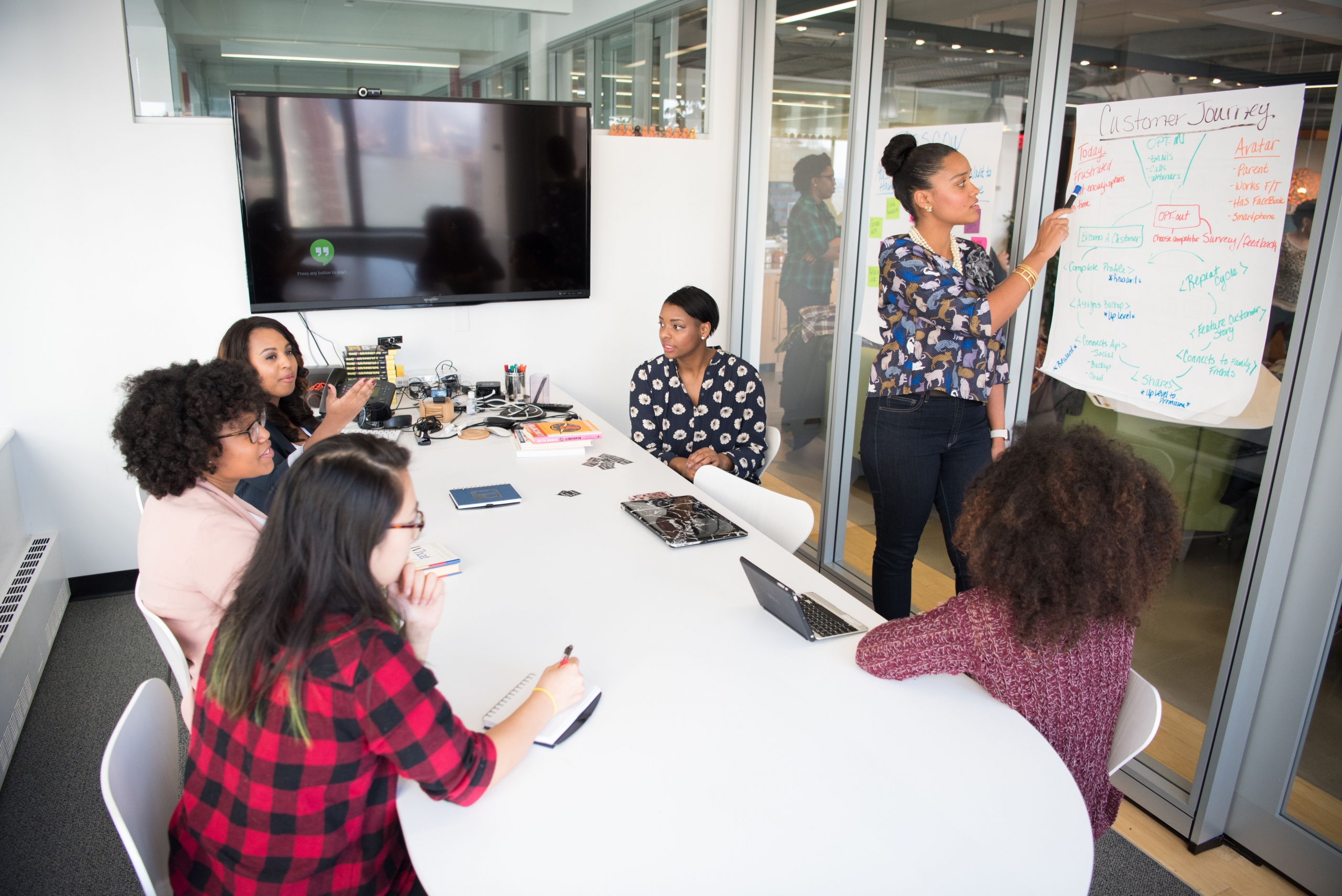 Although the ESL industry has been around for a long time, it’s still a work in progress. As research develops, we learn more about what TESOL methods best facilitate language acquisition processes. However, until now, there’s a teaching practice that tends to hinder free expression of learners and may hinder fluency development. It’s a tendency to prescribe language. Teachers with traditional ideas about TESOL have a habit of telling learners what they should say (prescriptive teaching) instead of showing learners there are multiple ways to say something (descriptive teaching).

This leads to a barrier of student expression in a world of ideas where multiple possibilities for expressing yourself are available. Today’s blog will present the differences between requiring learners to express themselves using formulaic structures (prescriptive language teaching) and allowing learners greater flexibility in communicating their thoughts (descriptive language teaching).

Consider the possibilities of what happens with language learners when English language classes are managed in a prescriptive manner. If a class member is corrected in front of other class members, they may lose face—especially adult learners. If younger learners, they may begin to think the only way they can use the language is if it’s correctly.

For both ways, the effects are the same: Learners may begin developing apprehension using the language. If that occurs, what’s next? You got it. They may not want to use the language. Or, if they do, they’ll be thinking so much about the correct way to express something, that their fluency levels plummet.

Prescriptive language teaching is rooted in the idea that English is a subject to be learned instead of a language used to communicate. Teachers with a prescriptive mindset tend to stay with fixed patterns and formulas to teach English. While there’s nothing wrong with structure—it’s fundamental to a language—an over-emphasis on it may cause problems for language learners.

It’s certainly more comfortable for teachers to stick with fixed patterns such as using “going to,” if you’ve already planned to do something, or “will” if you decided to do something at the time of speaking. But, do people engaged in conversations really examine one another’s speech to that level? Is this knowledge more informative than practical?

And what if a student says,

Which is wrong? Which is right? Couldn’t they all be used in a conversation? As teachers, do we correct our students for saying something different than what we learned, or do we tell them there are multiple ways of saying something? It’s the difference between prescriptive and descriptive language teaching.

When teaching English, do you favour the rules over opportunities to use the language? Sure, as mentioned, teaching the rules is a lot more comfortable. We know where we stand, and class members can’t deviate. But we need to challenge ourselves outside our comfort zones for the sake of our class members. The following points will help you determine if you have more of a prescriptive mindset or a descriptive mindset, followed by ways you can transition from prescriptive to descriptive.

Find out what you will learn in our most comprehensive course, the 250-hour TESOL Diploma program.

If you identify with these points, chances are you have a descriptive way of thinking about teaching ESL.

How to Transition from Prescriptive to Descriptive Language Teaching

You’ve looked at the ideas above and realized you’re more prescriptive than descriptive in your approach to teaching ESL. No problem! Here are a few tips to overcome the prescriptive mindset.

So, which are you? Feel free to share your thoughts with us.